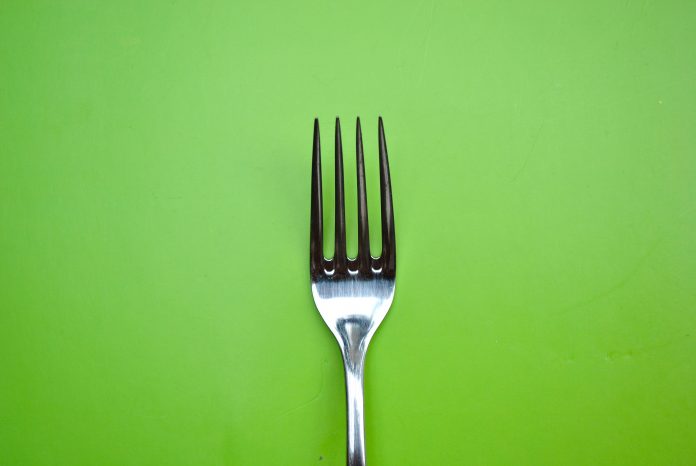 Fasting is an integral part of many different religions, but what happens if you have medical restrictions, like kidney disease? Like beginning an exercise program, it is vital that you speak with your doctor or healthcare provider about the best way to practice fasting while keeping your body healthy and safe. Many religions allow people with medical reasons to abstain from fasting, but if you’re uncomfortable with sitting out, talk with your religious leaders to find an alternative practice which demonstrates your commitment to your religion while minding your health.

Islam: Fasting is a fundamental and essential practice for those of the Islamic faith. Ramadan, a month-long holiday that brings Muslims closer to God, requires all healthy adults to fast from dawn to sunset. Fasting is also suggested during other sacred holidays, like The Fast of Ashura which mourns and commemorates Husayn ibn Ali, the grandson of Muhammad.

According to Justin Parrott’s “The Purpose of Fasting in Islam”

“The purpose of fasting is to develop the quality of righteousness (taqwa), inwardly and outwardly, by abstaining from sinful deeds and training ourselves to control our thoughts and desires. Fasting is a deeply spiritual practice that is meant to benefit us in body, mind, and heart.” 1

Judaism: People of the Jewish faith fast primarily on two hallowed holidays, Yom Kippur and Tisha B’ay, however, there are 25 holidays associated with this practice. Yom Kippur, known as Date of Atonement, acknowledges the forgiveness Jewish people obtained from God in 1313 BCE after worshipping an idol. Tisha B’av is a day of communal mourning for the destruction of the “First and Second Temples in Jerusalem in 586 B.C.E. and 70 C.E., respectively” (Tisha B’Av 101).

“A fast day brings about a deeper, rather than a more distant, relationship with the body. When a person eats, he is nourished by the food and drink he ingests. On a fast day, vitality comes from the body itself—from energy stored in its cells. In other words, on less-holy days, it is an outside force (the energy in one’s food and drink) that keeps body and soul together; on Yom Kippur, the union of body and soul derives from the body itself.”2

Christianity: Many people who practice the different forms of Christianity do not fast in the same sense as other religions. While their religious texts do mention fasting, in the form of 1,3, and 40 days, the practice of fasting is not a requirement for many people of the Christian faith. Instead, many choose to abstain from foods, like meat, and certain activities during religious holidays like Lent.

Rev. Christopher Brown explains that some people of the Christian faith choose to fast to “learn self-control,” “to think more clearly,” to open [oneself] up to God’s power, and to “confess sin and brokenness.”3

Hindu: People of the Hindu faith practice fasting in a profoundly personal way. Some may choose lighter versions of fasting and may give up certain foods like meat or sweets or pass on a specific meal of the day. Others express their commitment to their religion by fasting for more extended periods. The most common fast is Ekadashi, which is practiced twice a “month on the eleventh day of each ascending and descending moon” (https://www.alimentarium.org).

According to Subhamoy Das,

“fasting helps create an attunement with the Absolute by establishing a harmonious relationship between the body and the soul. This is thought to be imperative for the well-being of a human being as it nourishes both his/her physical and spiritual demands.”4

Buddhism Many Buddhists, specifically monks, choose to fast. Many monks practice the Prātimokṣa ule of abstaining from food before their noon meal, while others live a vegetarian lifestyle and avoid the “5 Pungent Foods It is important to note, however, that Buddha was a firm believer in fasting until it became too extreme, and he became emancipated. He then changed the practice of strict fasting to mindful eating. For this reason, fasting is a deeply personal choice with more religious focus placed on mindfulness and balance.

Rev. Heng Sure, Ph.D., the Director of the Berkeley Buddhist Monastery, President of the Dharma Realm Buddhist Association and Senior Monastic Bhikshu of the late Chan Master Hsuan Hua explains that, “The Buddha’s spiritual awakening is directly related to fasting, but from the reverse. That is to say, only after the Buddha stopped fasting did, he realize his mahabodhi, or great awakening… Over time he got so thin that he could touch his spine by pressing on his stomach. He no longer had the strength to meditate. He realized that he would die before he understood his mind; further, that desire does not end by force. At that point a young herds maid offered him a meal of milk porridge which he accepted. He regained his strength, renewed his meditation, and realized Buddhahood. So, by quitting fasting, and eating in moderation, he realized the central tenet of Buddhist practice, moderation.”5 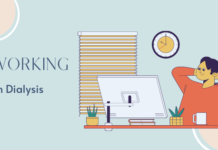 Working on Dialysis: What are the Benefits 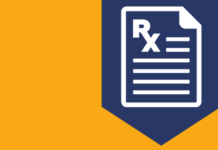 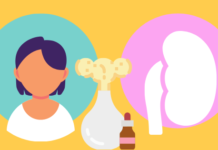